Handheld logistics, manufacturing, clothing, express delivery, supermarkets and other industries with a wide range of terminal applications are using tools. Because many android handheld pos terminals are now handheld systems, our handheld mobile phones have been used; different discovery terminals ultimately use office efficiency for research, and have certain operating specifications. So as news without a terminal, what should be paid attention to? let's see. 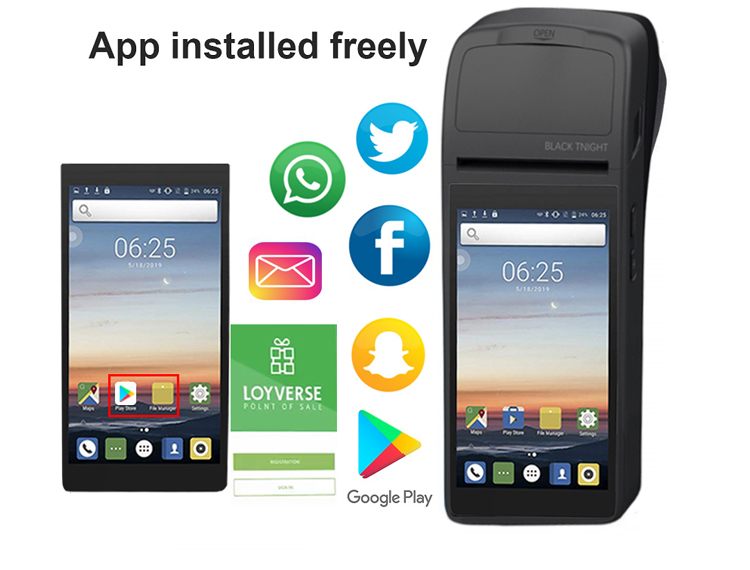 3. The operation must be standardized

For a brand new handheld terminal, it must be standardized when used. For example, when using a data cable to transmit data, and the acquisition software is not closed, you must not directly plug in or unplug the data cable. When the handheld terminal needs to be charged, be sure to close or close all software before charging.

The above are three points that novices need to pay attention to when using POS machine terminals. The password setting of the first point requires special attention. This step can better protect the security of the device and data information. There are also several points that need special attention, such as staying away from strong acids and strong alkaline substances, and frequent maintenance during use; this will make the handheld terminal have a longer service life.

We are always providing our customers with reliable products and considerate services.